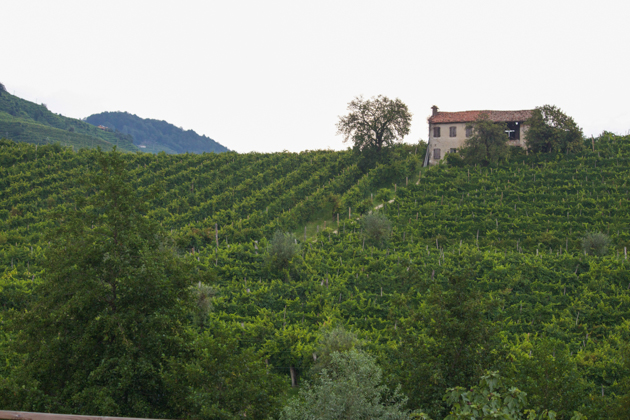 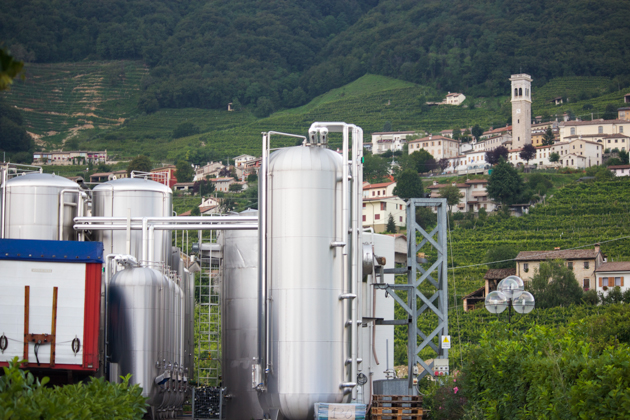 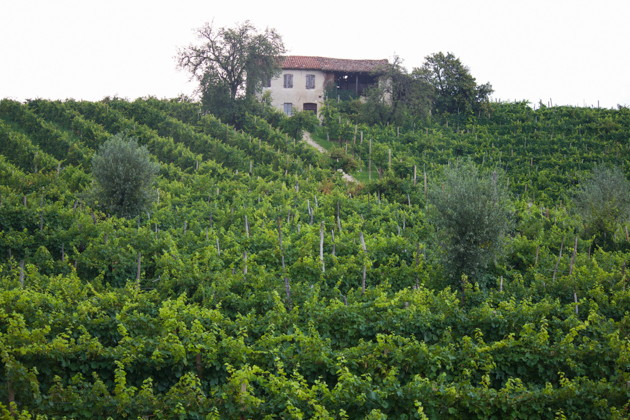 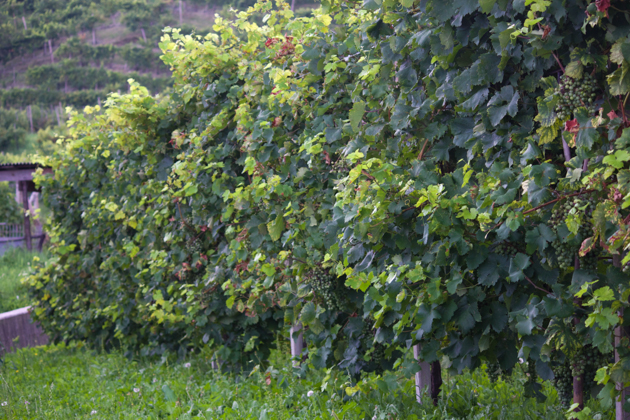 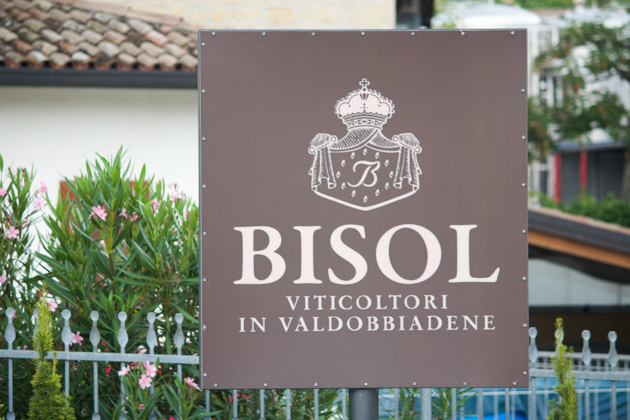 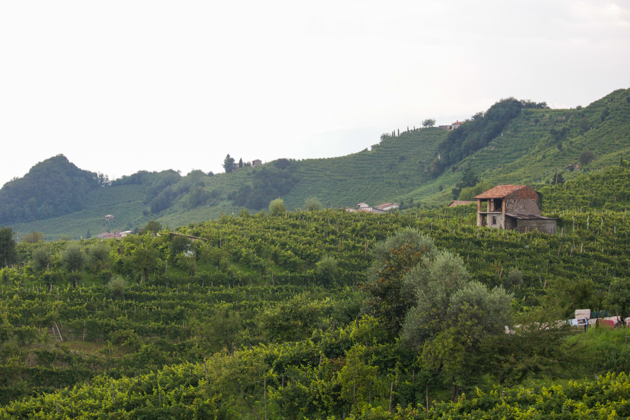 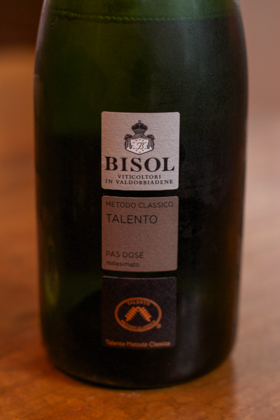 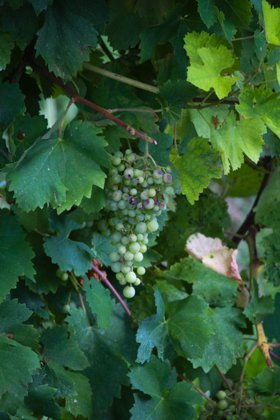 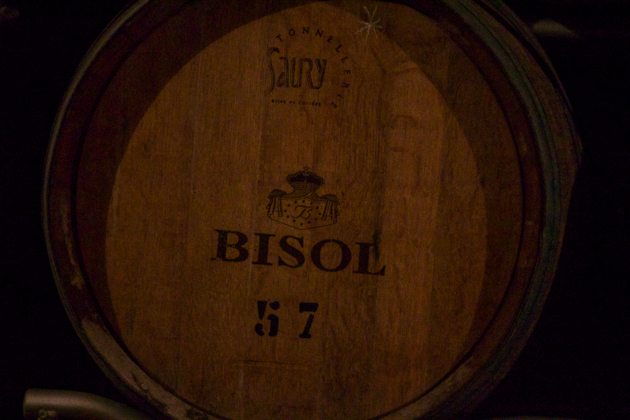 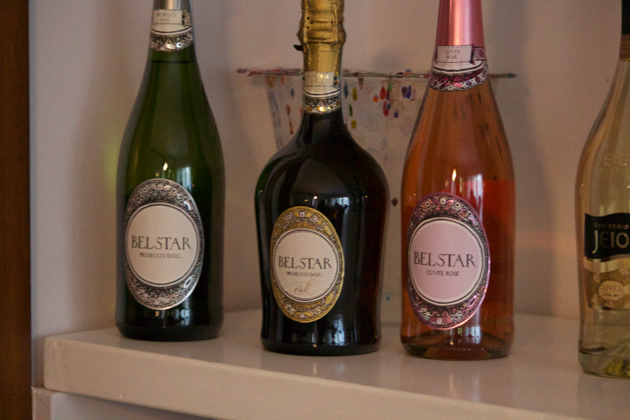 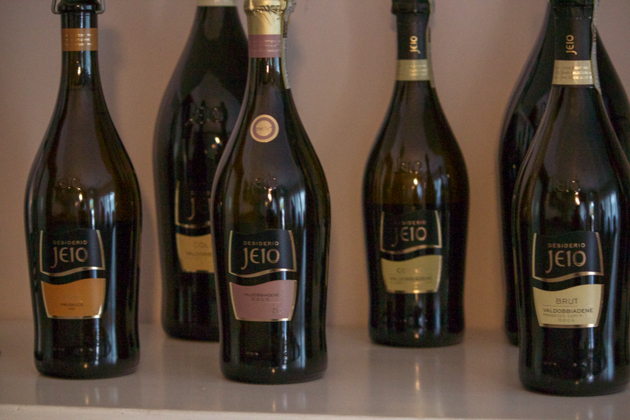 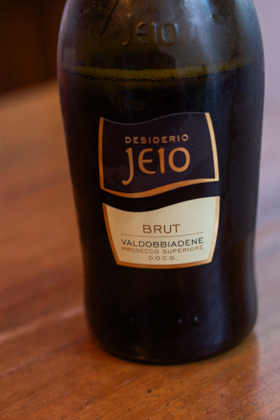 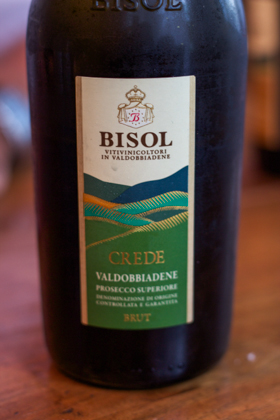 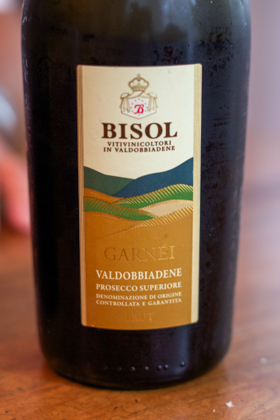 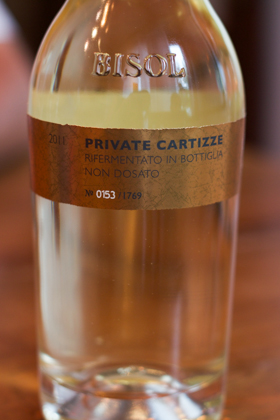 Thanks for visiting Living a Life in Colour again, good to have you back here. If you haven't yet, you might want to subscribe by e-mail . Enjoy! Thanks for visiting!
« The fairy tale origin of Pastiera: the quintessential Italian Easter tart
Your guide to cooking authentic Italian food »