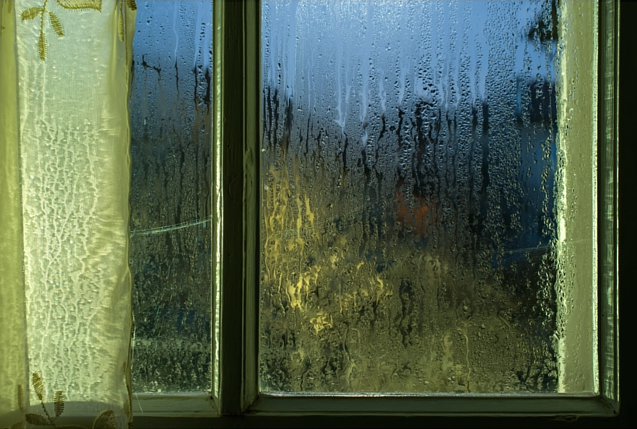 The first time I tried turbot was on a rainy day in England. I passed by a gastro-pub on a cold, wet evening and through the steamed up windows I could see it was packed with diners. My mouth watered at the smell of hot food on a cold night. When I entered, I noticed that there was something a bit odd about the pub. 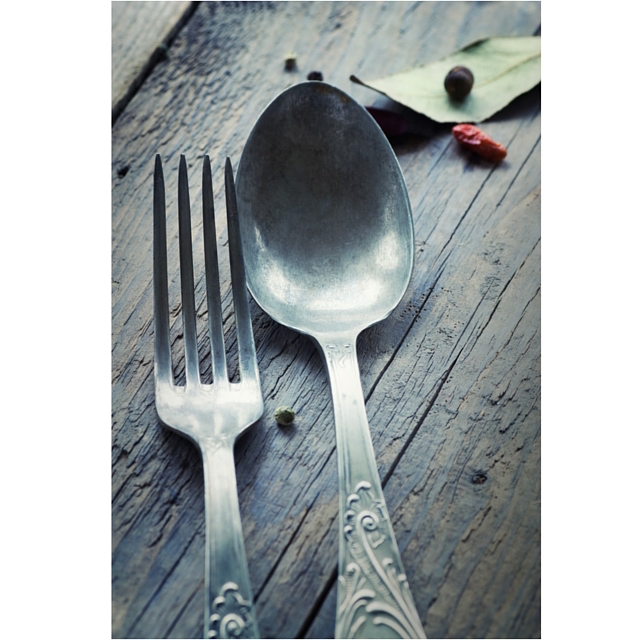 Fortune smiled on me and I had arrived just in time to take the last table. Upon opening the menu, I realised that what was different was that the pub was French. I ordered the fish, not being entirely familiar with the type. A whole giant turbot was placed in front of me which had been cooked in butter. Carefully I peeled back the skin to discover the meaty pearly white flesh. It was love at first bite.

Turbot season is starting now and lasts throughout the winter. The delicate flavour of turbot is incomparable and pairs best with butter. I prefer to roast, bake or pan-fry it whole over low heat. I always use low heat as I take no chances of ruining a good turbot.  In fact, my cooker died the other day just as two turbot I had ordered for a dinner party arrived. The repairman (after having noted my two young children and baby with no effect) was suddenly propelled into action at the thought of these turbot going to waste. It seems others share my affection for this fish. In fact, there is a special pot called a turbotiere which is diamond-shaped like the fish so that turbot can be poached to perfection in minimal liquid. I cannot think of another fish which has inspired its own pot.

My favourite way to prepare turbot (and can be used with other meaty white fish such as sea bass, gilthead bream, cod or dentex) is to roast it tucked into a nest of thinly-sliced roast potatoes. I typically use anchovies, garlic, capers, olives and rosemary to flavour the potatoes but lemons, herbs and artichokes also pair well with turbot. Italians normally slice the potatoes to about 4-5 mm thick, but my kids prefer them crisper so I slice them thinner. The potatoes on the bottom absorb all the juices so will be soft but flavourful while the potatoes on top remain crispy. The fish remains juicy as it almost steams inside the nest of potatoes. The salty anchovies, garlic, olives and capers are used sparingly to create little pops of flavour without overpowering the delicate flavour of the fish. This dish would pair well with braised artichokes (you can try other herbs in the recipe as well). For illustrated step-by-step instructions, click here. 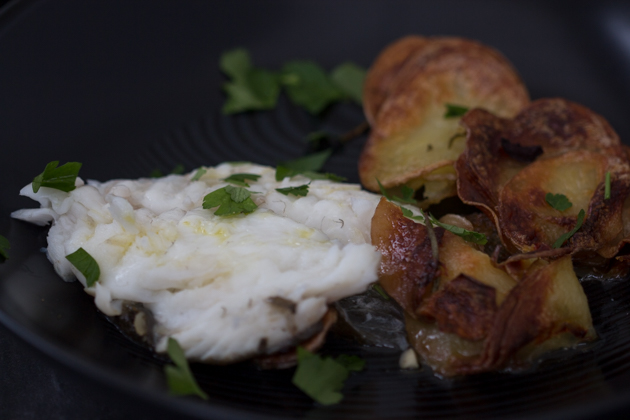 6 medium potatoes, thinly sliced into 2 mm thick rounds (easiest to use a mandolin)

1 kilo turbot (can substitute with other meaty white fish such as sea bass, gilthead bream, cod or dentex)

Heat the oven to 200 C. Line two baking trays with parchment paper and toss the potatoes with the coarse salt (not too much as the olives, anchovies and capers are also salty), olive oil and rosemary and roast for 30 minutes, turning occasionally until golden and crisp.

Thanks for visiting Living a Life in Colour again, good to have you back here. If you haven't yet, you might want to subscribe by e-mail . Enjoy! Thanks for visiting!
« The days are getting shorter, but here is an autumn dish to cheer you up
6 easy recipes for a busy week »