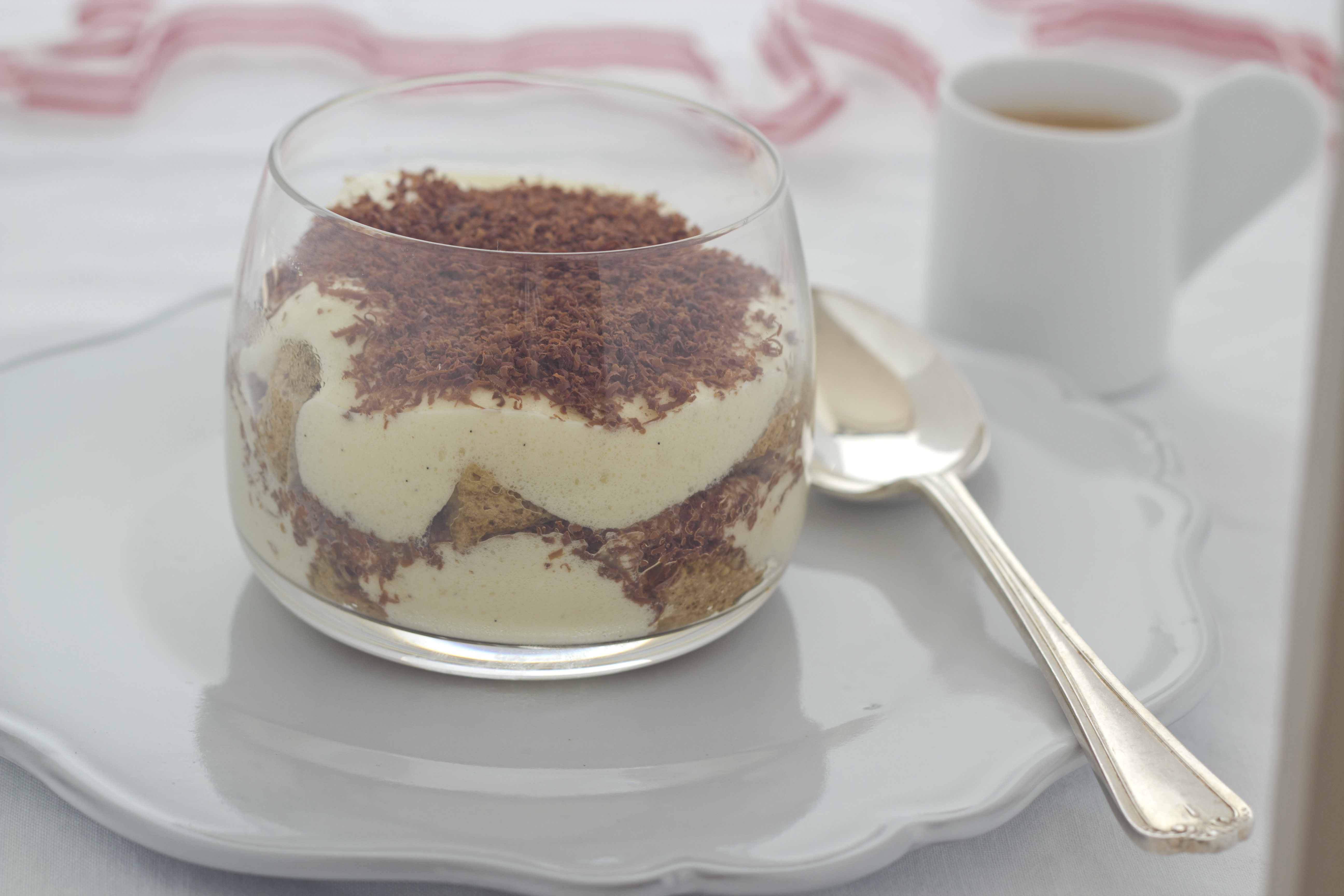 Print
Prep time
25 mins
Total time
25 mins
Categories: Quick and Easy
Tiramisù literally translated means “pick me up” in Italian. Tiramisù is a relatively new dessert in Italy, having been created in the 1960’s by Roberto Linguanotto, a pastry chef in Treviso. It is an extremely popular dessert and features on most Italian restaurant menus in Italy and abroad. It is quite easy to make and requires no cooking so is a nice dessert to make when the weather is hot.
Author: Woo Wei-Duan
Recipe type: Dolci (Dessert)
Cuisine: Veneto
Serves: 12 servings
Ingredients
Instructions
Notes
Because this has raw egg in it, you must keep it in the refrigerator at all times and only remove just before eating. Do not serve this to young children or pregnant women.
3.2.2925